Beyond VCs: How you can use alternative finance for growth 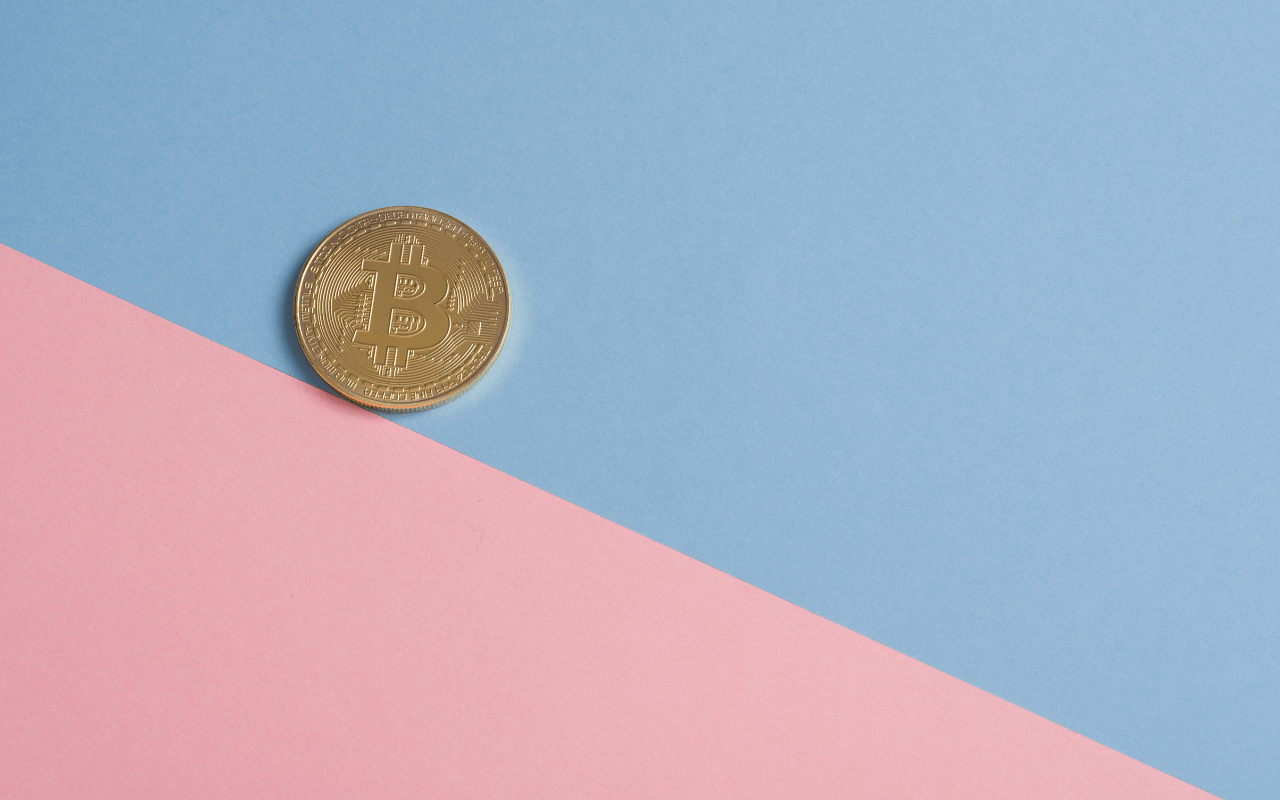 For many Founders, startup finance is synonymous with Venture Capital.

It often feels like there’s an army of gatekeepers sporting Allbirds trainers and driving around in Teslas that you have to impress before you can get your product off the ground. But there’s a whole magnificent world of alternative finance options out there that you might be overlooking.

What are the alternative finance options you might be missing?

These are collectively called “alternative finance” but don’t let that spook you. They could easily be called mainstream finance, or awesome-but-lesser-known finance. Ranging from debt to equity to leveraging HMRC payments, we’ve rounded them up to give you a leg up next time you might find the gate closed while the gatekeeper is out man-handling avocados in Whole Foods.

If alternative finance had to have a prom king, it would be crowdfunding. It’s the most visible and glamorous form of raising money without knocking on VC doors.

With the likes of Crowdcube, Seedrs, and SyndicateRoom raising hundreds of millions of pounds every year, it’s not hard to see why it’s one of the fastest growing forms of alternative finance.

If your business can provide a great product to a significant target market, especially something visually demonstrable, crowdfunding might be the ideal way to get it out there. Crowdfunding also does a great job for your marketing and brand value.

Having an influential name like Seedrs or Crowdcube backing your idea can be awesome validation not only in the eyes of potential investors but also for future clients.

Debt crowdfunding or Peer-to-Peer lending is another spin on the more well-known world of equity crowdfunding. And it does what it says on the tin – instead of raising equity through the masses, you borrow money from them for a fee. The tricky side to P2P lending is that these platforms usually require you to be revenue generating. If you fit the bill, though, the rates could be as low as 3-5% APR.

The new Peer-to-Peer lenders are similarly hip to the new kids on the block of equity crowdfunding. Companies like Funding Circle, Zopa or Growth Street are tech-savvy, process optimised and offer a friendly service without bleeding borrowers dry.

Though, if you have one or two rounds of funding under your belt and still no major assets or revenue to show, this might be for you. Venture Debt usually doesn’t require any collateral. That’s because there normally isn’t anything substantial to collateralise. In many cases, Venture Debt providers are issued warrants on common equity which act as collateral.

The looming downside of this type of funding is that it’s usually pretty pricey. The higher interest rate compensates for the risk that the lenders take on when funding a startup that could potentially flop and default on their obligation.

This is an old-school form of finance for commerce, but for many a startup, invoice factoring isn’t even on the menu of things that come to mind when thinking about funding.

With companies like MarketInvoice bringing technology, speed and a fresh face to this type of funding, invoice discounting is easier than ever. If your company has a solid set of orders, long lead times or you’re billing at NET90, this might be an easy way to access cash and grow before your clients even think about paying their invoice. It’s also really fast – if everything goes smoothly you could be getting funded in as little as 48h.

This is a new type of finance that lets you use your current spending to fuel your growth. You might have heard of the R&D tax credit, you might even be claiming it right now.

It’s simply HMRC’s way of saying “Thank you for ringing in the future” for companies investing in R&D and it allows you to claim back up to 33% of what you’ve spent on eligible development, but – and here’s the kicker – you can only get the funds next financial year.

For most fast-growing tech companies, that’s just a little bit too slow. That’s where an R&D tax credit advance or loan comes in. An R&D tax credit loan, like those offered by Fundsquire, is a facility that uses your future estimated R&D payments as collateral for a loan. You don’t have to be revenue generating. You just have to be eligible for the R&D tax credit and have enough spending to make it count. Like the R&D tax credit itself, there is no cap on these facilities. So if you’re looking to spend a lot and claim back a lot, why not use it now rather than later?

For most pre-revenue startups, getting a loan from a bank sounds about as probable as an Oasis reunion tour. Don’t despair, there still is hope! The British Business Bank’s Enterprise Finance Guarantee (EFG) provides lenders with a 75% government-backed guarantee on the outstanding facility balance. If you can show proof of a good initial track record in raising equity finance and have some decent advisors around you, the BBB is very probably going to step in and help. In any case, there’s no harm in applying. It might be just the thing to turn a bank lender’s “ugh, no” into a “hell, yes!”.

Are you looking to grow your tech business in hockey-stick fashion and are eligible for the R&D tax credit? Drop us a line at Fundsquire. We might be able to help with affordable funding or at least point you in the right direction. 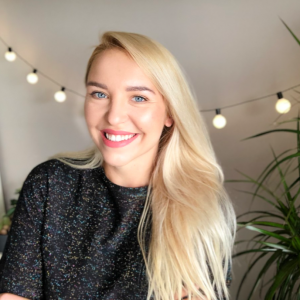 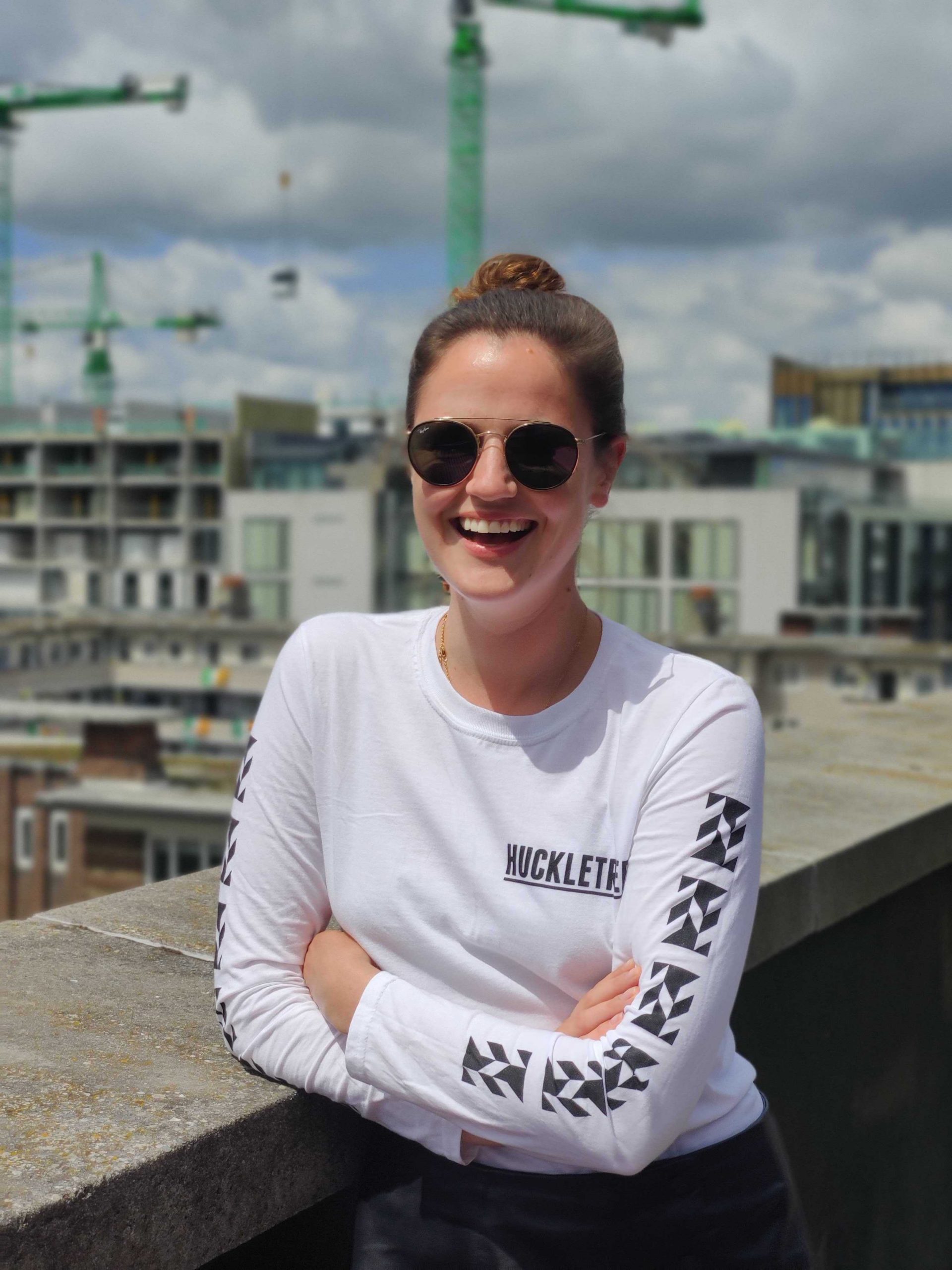 Radical Change: Returning From Maternity Leave During A Pandemic

A truth universal to parents everywhere: it’s a big adjustment returning to full time work post-parental leave. The job you return to might be familiar, but your sleep pattern and home life have completely changed. So far, so manageable, right? ... 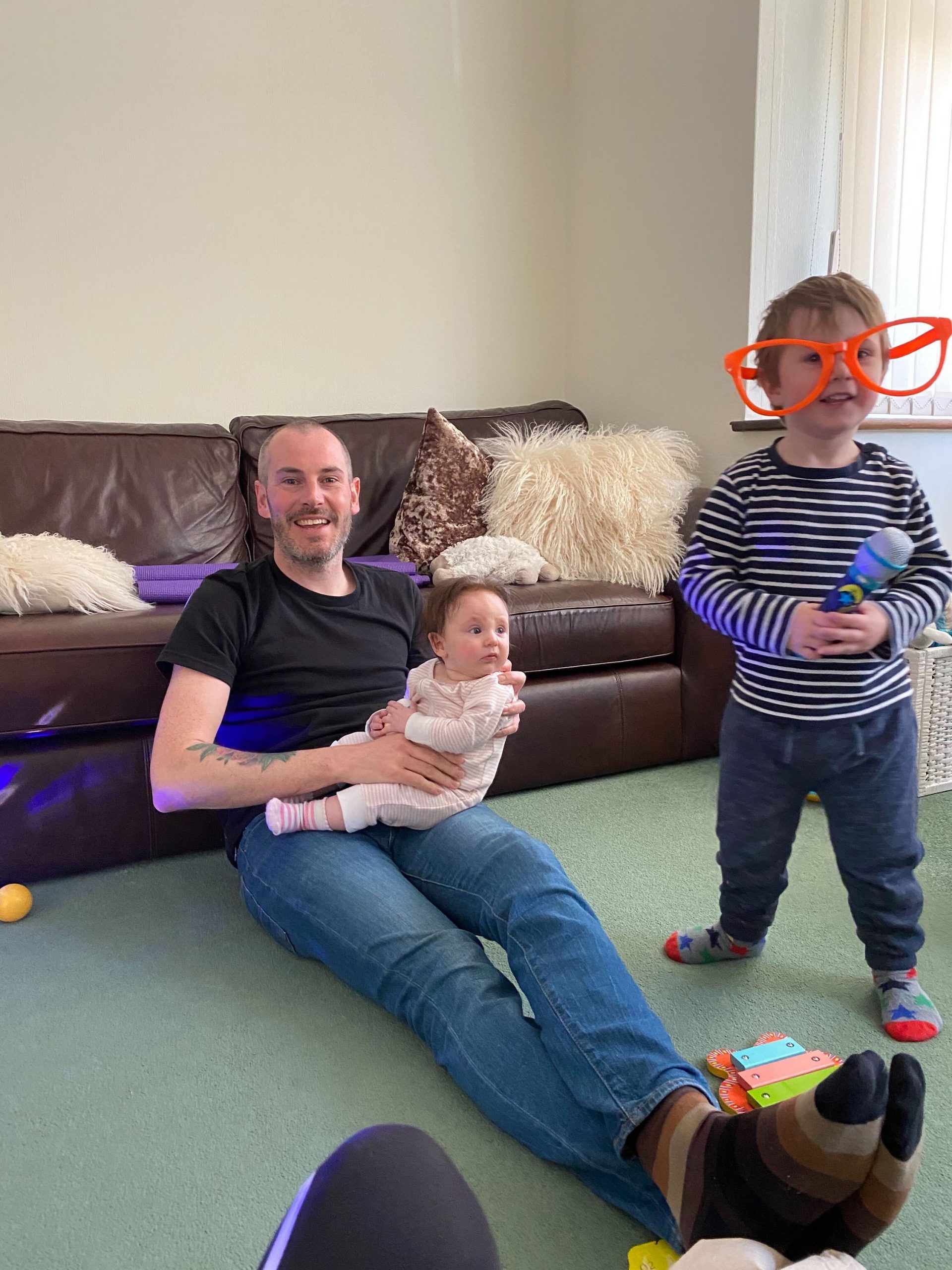 Some of the challenges of working from home: Learning to communicate remotelySwapping physical for virtual interactionFinding some excuse to get out of your pyjamas For most of us, adapting to working from home has been tricky. But for the ... 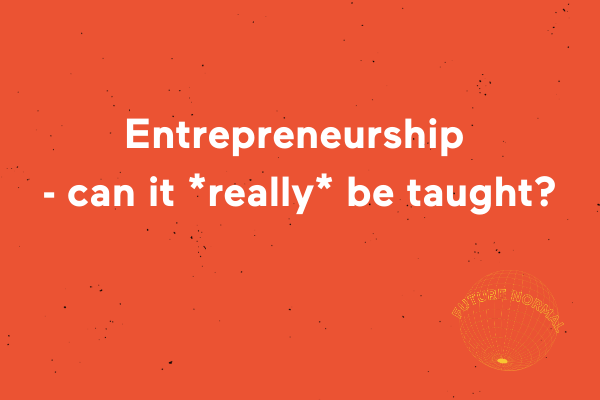 Entrepreneurship – can it really be taught?

A few weeks ago we spoke in a closed virtual zoom room with the brilliant entrepreneur Simon Franks (Co-Founder of LOVEFiLM + film industry legend + philanthropist and investor) and asked him one big existential question: can entrepreneurship really...