Dublin: hold on to your fintechs 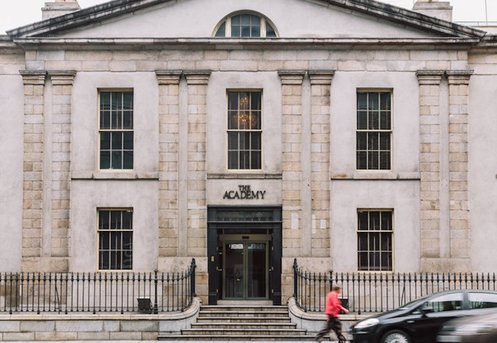 One of world’s biggest FinTech companies may be based in San Francisco ─ but its origins are distinctly Irish.

Stripe, the payments company founded by Limerick-born brothers John and Patrick Collison, have just raised $250m, making it one of the most valuable startups in the US with a $35bn price tag. And ─ hooray for Ireland ─ a good chunk of that cash will make its way to Dublin, where Stripe wants to end the year with 300 staff. Of its 14 global offices, Dublin is Stripe’s fastest-growing, and the company’s international engineering hub.

It’s great that Stripe is investing in Ireland, creating jobs for Dubliners and backing the country’s growing FinTech ecosystem. But why didn’t the Collison brothers set up here in the first place?

Ireland is open for business

For banks, an Irish outpost has been a no-brainer for some time (the big, cynical draw: Ireland has Europe’s second-lowest tax), and today over 400 money-moving businesses are based here, employing over 42,000 people between them. Big tech is on board too, with the likes of Google, Facebook, Etsy, Eventbrite and Airbnb all having opened offices ─ some even designated as European headquarters ─ on the ‘Silicon Docks’.

It’s not just big business that thrives here. Organisations like Enterprise Ireland have been beating the drum for Irish-born businesses for a long time, and in 2015 the organisation was ranked Europe’s largest seed-stage funder. Meanwhile, venture firms such as Delta Partners and Kernel Capital have called Dublin home since the 1990s. In 2017, TechIreland, the independent network which is connecting the dots of Ireland’s tech ecosystem, launched. A year later, Dublin hosted its first Techstars Startup Week. It’s all happening here.

“I love backing founders in places like Dublin,” Chris Adelsbach, a former Techstars venture partner, prolific angel investor, and Huckletree ambassador tells us, following his recent visit to Huckletree D2. He’s currently on the hunt for startups and investors for his new firm, Outrun Ventures, which focuses on early-stage FinTechs. “I’m investing in small teams that are trying to find their product-market-fit, trying to get an MVP. This can be done so much more simply in a country with an ecosystem that’s supportive.”

He’s not the only one interested in getting a slice of the Irish FinTech pie. Let’s take a quick glance at the numbers: In 2018, €36.2m was raised by Irish FinTech firms, across 13 deals. According to a recent report from Tech.eu and Stripe, Irish FinTech deals are some of the biggest in Europe. And European firms are coming to them. In February, Dutch firm Finch Capital announced a brand new €20m fund, launched specifically to back Irish FinTechs.

The term ‘FinTech’ started popping up in regular conversation about a decade ago, thanks to the financial crash, which left people hungry for an alternative to the big banks. The likes of Monzo, N26 and Revolut, have given a sizeable chunk of the population (even those outside of the startup bubble, crucially) first-hand experience of the capabilities of tech-powered banking. The response has been enthusiastic to say the least ─ all three of those businesses are now international unicorns.

“We are going through a maturation phase,” Chris says, pointing to the fact that Revolut is now pinching staff from Deutsche Bank and Goldman Sachs. “It’s interesting to see some of the hires the really successful FinTechs are making. It’s helping to legitimise these once scrappy startups.”

But the opportunity in FinTech is bigger than banking apps. Chris says the term should be more broadly defined as “any type of tech company that sells into financial institutions ─ where banks and insurance companies are buyers of their product.”

We already know some of these firms, like Fundsquire, which sorts R&D financing for small businesses from Huckletree Shoreditch, or stealthy data-driven lender and Huckletree Soho member Koyo. Over at Huckletree D2 in Dublin, freight-forwarding platform Kontainers provides a combined and automated payments and booking system for shipping firms. Their neighbours, regtech firm and financial crime fighters Know Your Customer provide customer ID checks to root out money laundering attempts.

And there’s still room for more. Startups to serve ‘underbanked’ parts of the population ─ small businesses and those on low incomes being two prime examples ─ are still in demand as long as banks aren’t providing good enough services for these customers. “FinTech goes hand-in-hand with tech for good,” Chris adds. “[And if founders are] successful, they can solve [these problems] at scale. It’s finance ─ it lends itself to being global.”

Made in Ireland, moved to America

For Irish startups, the story used to be that Dublin was a great place to launch a product ─ and a rubbish place to scale it. But things have changed since 2010, when the Collison brothers took their first company, Shuppa, to California after it didn’t get funded by Enterprise Ireland.

The prospect of Brexit has made firms from around the world reconsider Ireland, which is soon to be the last major English-speaking hub left in Europe. Big banks have announced their intentions to relocate their services to Dublin, meaning even more opportunities for startup partnerships. FinTechs themselves are coming over. In July, corporate expenses platform Soldo raised €54m to finalise its exodus to Ireland. In the background, Mastercard and Citi have been bolstering their innovation labs in the city.

We firmly believe that Ireland is a place where FinTech businesses can grow ─ and we are scaling up our presence here, too. At Huckletree D2, we’re proud to currently support over 44 fast-growth companies on their journey to scale.

Does Dublin have what it takes to lure founders away from the likes of London, New York or Silicon Valley? It’s a debate that could go on forever. In the meantime, we’ll be welcoming the brave new founders, corporates and investors that want to grow this ecosystem together. 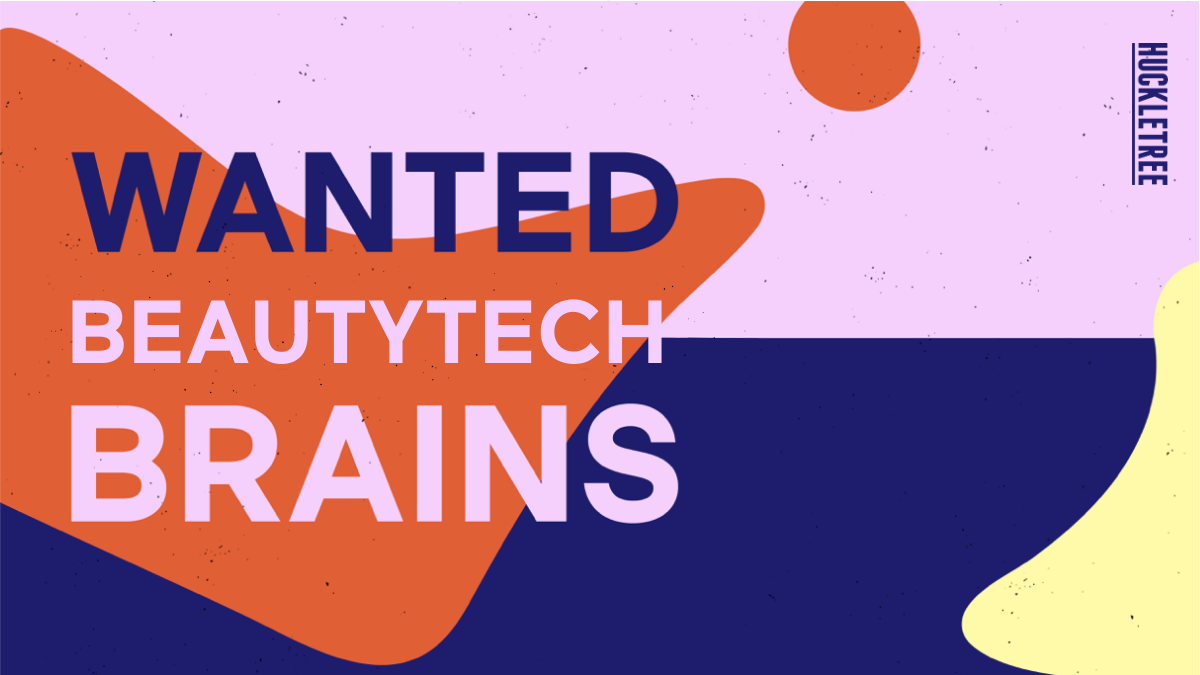 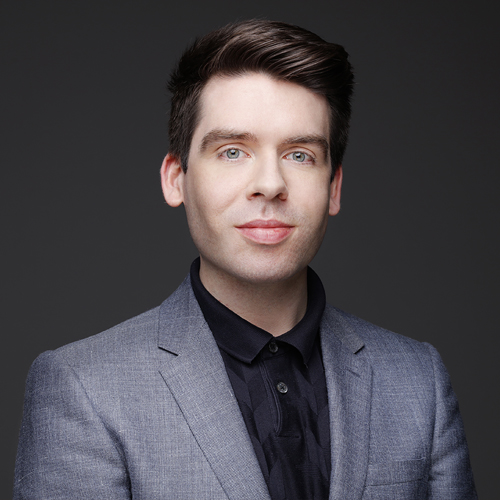 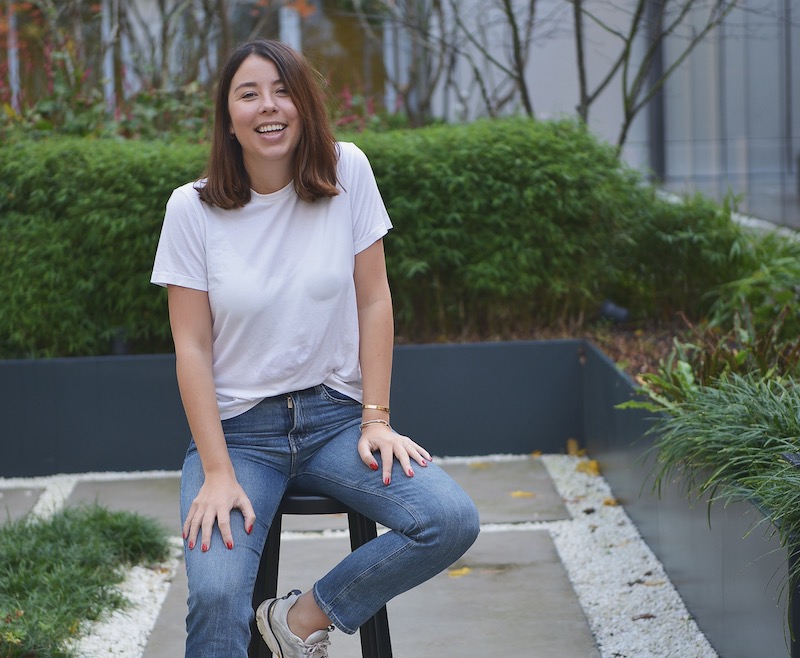