Demystifying venture capital: What is an investment committee? 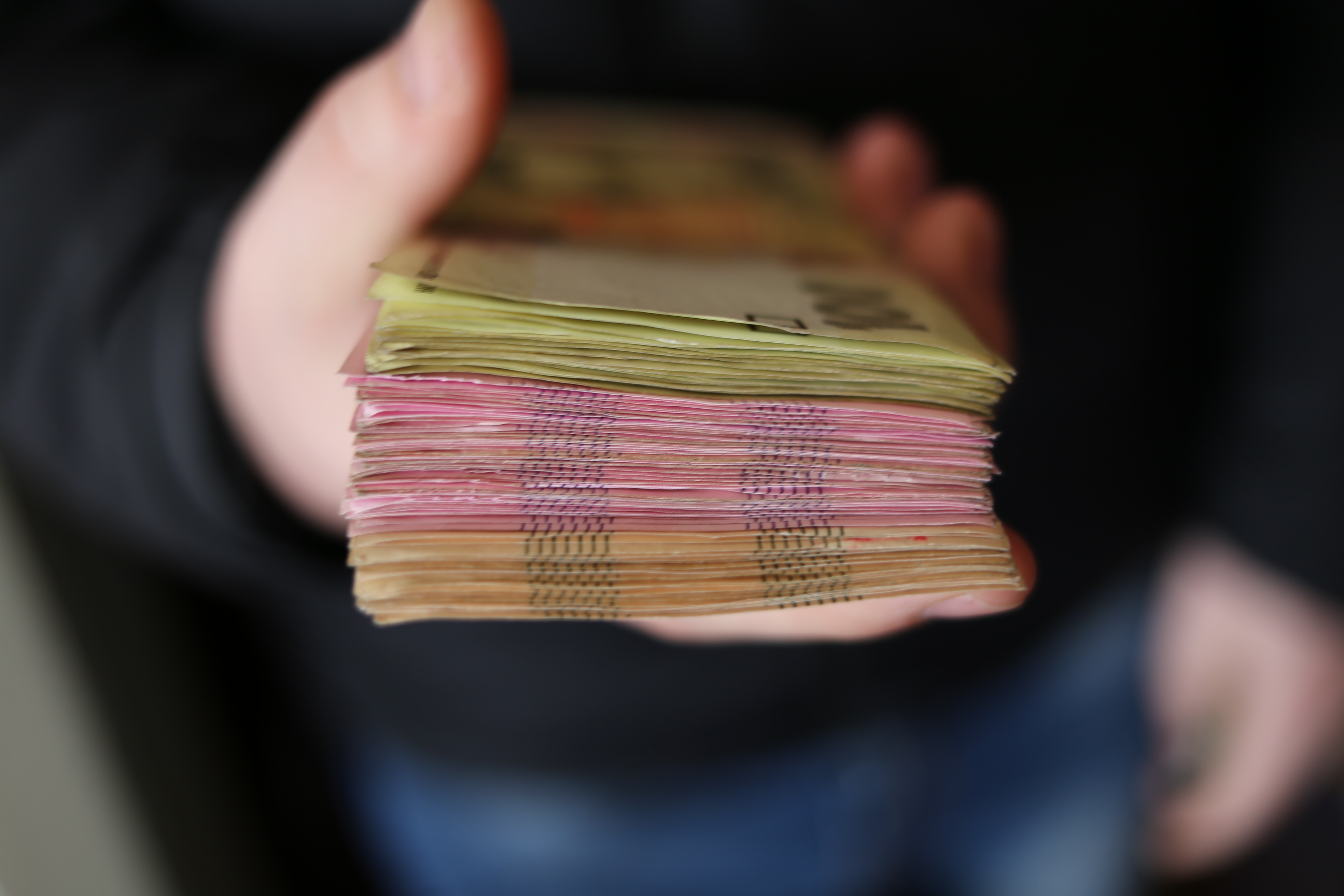 You’ve met a keen VC. What happens next?

There’s plenty of advice on the importance of getting introduced to the right investors, and plenty of headlines announcing new funding deals, but we rarely talk about what happens in between. From the amount of time it takes to secure a fair deal to the volume of information investors want to see before committing cash, the fundraising process is filled with surprises for the uninitiated. The odds aren’t great, either: of all the companies a VC firm reviews, it’s reckoned that on average only one in 87 actually gets funded.

So before setting off on your growth journey, make sure you understand how the VC decision-making process works.

Let’s take the “investment committee” (IC): the group of partners that, at almost all VC firms, hold the keys to the piggy bank. What can founders do to improve their chances of impressing the investment committee and getting that cheque? We caught up with Rob Skinner, Investment Director at Octopus Investments and a Huckletree Ambassador, to ask exactly that.

What is the investment committee?

The IC is usually made up of between six and 10 of the firm’s most senior partners, and it’s really, really rare for them to make a deal without discussing it at an IC meeting first.

Octopus, for example, has ICs for each of its different funds. The one Rob sits on meets twice a week to decide whether to fund, kill or investigate new deals. He describes the IC as “a filtering process”, where proposals are discussed in more detail each time the committee meets.

Each firm is different, so always ask the VC you’re meeting what their decision process looks like. Some firms simply need most partners to agree (also known as being “consensus driven”), while others have complicated scoring systems to weigh up the pros and cons of an investment. Some even allow their most senior partners to ‘veto’ investments.

The more you know, the more you can tailor your approach to that firm. If you can’t get a straight answer from the VC themselves, speak to one of their portfolio companies.

Round one is simple. Partners will float any great ideas or inspiring founders they’ve come across recently for a temperature take. If the IC’s interest is piqued, you’re through to round two.

Next, other members of the firm will be in touch. Don’t make the mistake of thinking you’ve been palmed off to a junior: if an associate or analyst is asking questions, they’ll likely be reporting back to the IC. “The most senior people are involved in originating the ideas in the first instance, but they don’t have the time to do analysis of every single company we look at,” Rob explains. “Often the first interaction could be with someone quite senior, then it’s delegated down to juniors in terms of actually getting into the detail.”

This information is used to write what’s called an investment paper – essentially a hefty thesis setting out why the fund should (or shouldn’t) invest in your business. “We then have the task actually of dissecting, criticising and selecting the ones that we want to go back to,” Rob says.

The final stage before the IC gives you a definitive yes or no gets external advisors involved to do independent due diligence. This costs the firm money; so if you get this far, it’s a good sign. “You want to be pretty confident that it will [reaffirm] your investment thesis. It shouldn’t throw up something you should have known already.”

Now you know how it works, how can you make sure you get a positive outcome?

Don’t be tempted to gloss over the challenges your business faces, whether you’re operating in a crowded market, vulnerable to copycats or burning through cash. “Don’t always present the rosiest possible picture,” Rob advises. “Be balanced about what you think the risks are. Because, in our analysis, we’re going to be able to identify them.”

Above all else, Rob says, investors want to back people. “Almost every single company we’ve come across, the management is more important than the idea or the company,” he says. “It could be a fantastic company but if the management team doesn’t get on with you, or you’re not aligned, it’s not going to be a good investment.”

Founders should demonstrate that they “have skin in the game, both emotionally and financially”, and be open to taking feedback. “We’re not a bank – here’s the money and crack on – we’ve got advice and we can help you become bigger, better companies. [We want] people who won’t bristle at that approach.”

Help the analysts out.

Sure, it’s a faff digging out years-old data that’s buried in some deep, disorganised corner of Google Drive. But analysts aren’t asking for this information to be annoying – they want to pitch your company to their bosses as fairly and accurately as possible. So help them out, and make sure you’re available on the daily to answer questions. “It’s not normally the ICs that hold up the investment – the last thing we want to do is miss an opportunity.”

Expect the deal to evolve.

“Don’t just think: ‘OK, I’ve spoken to the investment manager who’s writing this paper, this is what they’re presenting, and this is the offer on the table’,” Rob warns, explaining that details are often tweaked as more information about the business is revealed. “Nothing’s ever final until it’s final, so expect that terms will be tweaked. Obviously push back if you don’t think it’s fair, but it’s rare for the [deal] talked about at the first moment to be the one that actually is put in place.”

An Upfront Ventures partner on what goes on behind closed doors at VC firms.

Point 8 of this blog by Diversity VC co-founder Check Warner reveals how associates size up business.