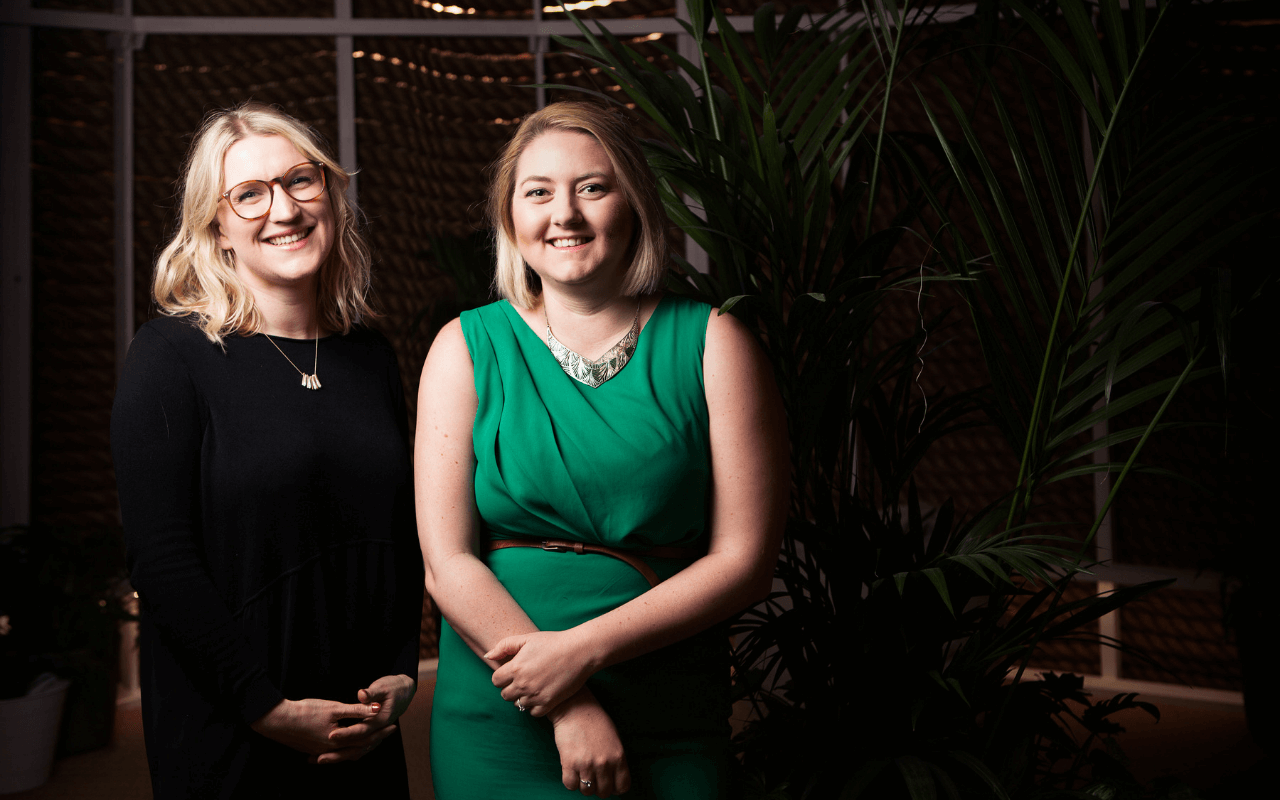 Sarah Mosses, CEO of Together Films, and one of our members at digital lifestyle hub; Huckletree West, recently took part in the Mayor of London’s International Growth Program. She headed stateside for a series of female founders’ events, panels and the launch of their film: Roll Red Roll.

Why did you go over to the US?

I’m on the Mayor of London’s International Business Growth Program and they organise Trade Missions. So for one week, I was in LA for the Creative Trade Mission, and the following week I was on the Female Founders Trade Mission in New York. The NYC mission was inspired by the depressing fact that less than 1% of funding goes to female founders. This research was put together by the great people at the British Business Bank, Diversity VC and the BCVA.

The weekend I landed, it was also the opening weekend for Together Films’ launch of Roll Red Roll in the US, which was the New York Times critics pick of the weekend!

What is a Trade Mission?

A Trade Mission is created in order to encourage UK based companies to expand into new markets. This trip was focused on North America, so in LA we met with the entertainment leaders at Disney, NBC Universal, Paramount, Fox, Warner Brothers, Frame Store, Riot Games (which now has 2000 people in a campus like Google) and we also met with LA-based investors. With NYC it was focused on enabling female founders to thrive.

The British Consulate hosted a British promo event in LA, with a drinks reception celebrating all things British on the day Brexit was due to happen, and didn’t!

What did you get up to?

In LA, we had studio tours and meets and greets, plus we met Movie Labs. They have Chief Tech Officers from every single studio who meet to make sure technology in film is going in the right direction. I popped in to see the Skoll Centre for Social Impact Entertainment within UCLA to discuss the current trends in social impact entertainment (our forte!), about how to combine films from small scale to massive scale and make positive change.

In New York at the British Consulate General Residence, they hosted a pitch event with over 75 investors to hear from UK female founders. We met with recruiters and lawyers to find out how to set up US operations.

We also met with Dana Kanze, a researcher who did a Ted Talk, which identified the bias when interviewing female founders pitching for investment. They analysed all the pitches from TechCrunch and found that the men got 7x more funding than women, even though the products they were pitching were very similar. You should definitely check out the talk below where she lays out the evidence:

That’s something Huckletree is extremely passionate about. Have you heard about our Fairer Funding Now campaign?

I’m really proud to be based at a co-working space that is passionate about supporting female founders.

What were your highlights of the trip?

We met the Mastercard: Start Path team which is their innovation accelerator.

The Department for International Trade alongside the Mayor of London’s office hosted a pop up showcase conference called: Designing the Future all about cool companies in the UK. One of the panels there was called: Venturing Beyond the Glass Ceiling –  which is all about getting more funding for women. The evening ended with dinner at Google, in their space in New York.

Following the missions, I reconnected with a range of our US clients including DOC NYC and the Human Rights Watch Film Festival to check in on our 2019 plans. The trip was great for my confidence and motivation in terms of what Together Films will be able to deliver and hopefully closing our seed round in the near future!

What a whirlwind trip, Sarah. If you need a plus one next time, I can definitely clear my schedule…! 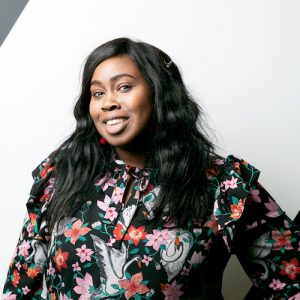