Thinking Outside The Pot: The Collective Story 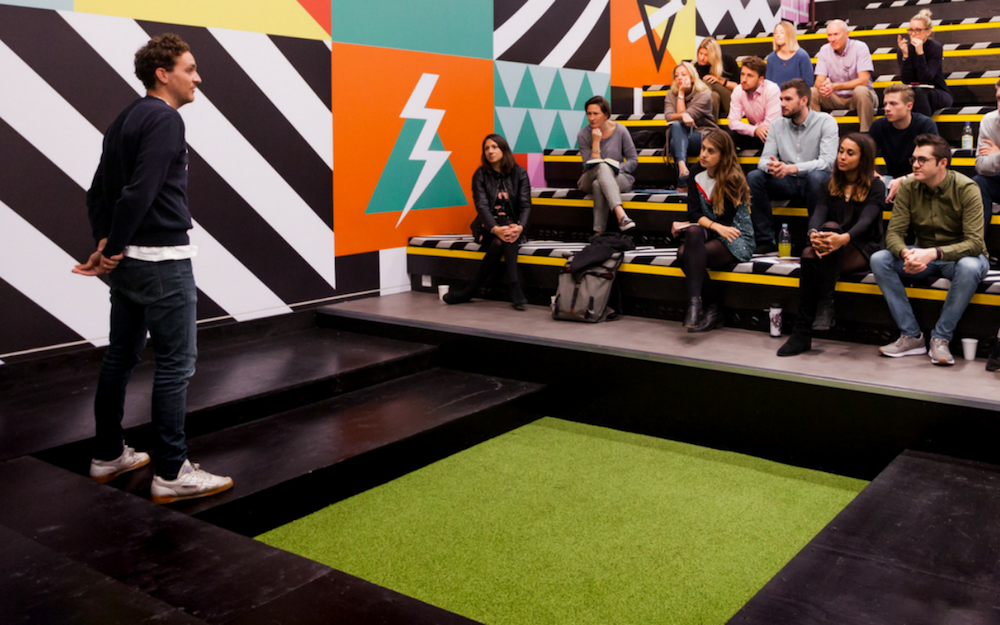 When it comes to dairy, The Collective is the only name you need to know. Originally founded in New Zealand and brought to the UK by co-founders Amelia Harvey and the late Mike Hodgson, the brand’s luxury take on dairy has become an absolute must-have in supermarkets across the country. By thinking outside the ‘pot’, they’ve become a staple of weekly shops and cornered a huge scoop of the yoghurt market.
From groundbreaking boozy blends to building an enviable lineup of talent, here’s the inside track on how The Collective is making waves in the FMCG market…

The Proof is in the Product

From the very beginning, Co-Founder Amelia understood the importance of standing out from the crowd, and the shelf, in the retail market. Making a thick and creamy yoghurt that delivers beyond expectations was just the beginning of this brand’s innovative streak. After building a strong foundation on fruity compotes and delicious fudge flavours in their signature eye-catching packaging, The Collective turned their attention to Brits’ penchant for booze – the first dairy brand to do so. Their pioneering Raspberry and Amaretto concoction hit shelves in December 2014 and subsequently sold out across the UK. Missed it? Big news: the team launched their brand new, uber-delicious Coconut, Rum ‘n’ Pineapple limited edition flavour this week. We know what we’ll be stockpiling from Tesco tonight…

Building your own foodtech brand? Take a tip from The Collective: they know that creating an OMG-worthy product isn’t just about pushing boundaries in your industry. Equally, knowing what your consumers will go wild for isn’t just about instinct – it’s about truly being in the know. If you want to be a trendsetter, you need to do the research beforehand. Case in point: the success of Starbuck’s iconic Pumpkin Spice Latte inspired The Collective’s limited edition Spiced Pumpkin yoghurt – another first for the industry (and a big win for autumnal flavour lovers everywhere!).

The Collective team pride themselves on an awesome internal culture, a strong focus on development and building a brand they’re all proud to be a part of – and  it shows! Huckletree West plays host to their regular team challenges, fake panel shows and one particularly memorable furry dog costume… but it’s not all fun and games. Currently spanning 25 members, their focus is on hiring not just the very best talent, but particularly graduates and future founders who have set their sights on launching their own businesses one day – an idea Amelia encourages.

So, you’ve managed to snare your dream hires… what next? Amelia and co are big on development and giving their team the support to develop their skills internally. Top tip alert: The Collective team has access to a wide range of courses, cross-business learning and executive coaching. It doesn’t end there: each of their weekly meetings is led by a different member of the team, giving everyone a clear understanding of where the company is at, where it’s going – and their own individual chance to shine.

When they’re not keeping their fellow Huckletree West members topped up with free yoghurt (thanks guys!), The Collective is focused on helping other communities around the UK, too.

Since the very start of the business, they’ve got creative to raise money for organisations, including pledging £10,000 to support Action Against Hunger and developing a pioneering dual-layered yoghurt in collaboration with The Brownlee Foundation, helmed by Olympic brothers Alistair and Jonny. This particular partnership was the brainchild of Amelia’s Co-Founder Mike, who sadly passed away from a sudden cardiac arrest whilst cycling in the Lake District in 2015.

Since the tragedy, The Collective team has worked closely with The Community Heartbeat Trust, raising funds via an epic sponsored cycle ‘bike for Mike’ from the Lake District to London, alongside the launch of a Honeyed Plum ‘n’ Ginger yoghurt (Mike’s favourite). A percentage of the profits from the yoghurt has assisted The Community Heartbeat Trust to install 15 life-saving defibrillators into retired telephone boxes around the country.

Last week, we saw The Collective’s community spirit in action for ourselves, with the installation of a life-saving AED in the MediaWorks building. Thanks to the generosity of both The Collective and The Community Heartbeat Trust, our members and White City Place neighbours now have access to this vitally important device, plus CPR masterclasses designed to help them become confident and response in emergency situations.

Inspired by The Collective’s story? Keep up with them on social here: @collectivedairy.

Want to be part of the Huckletree West community? Let’s talk. 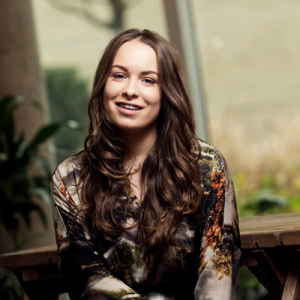