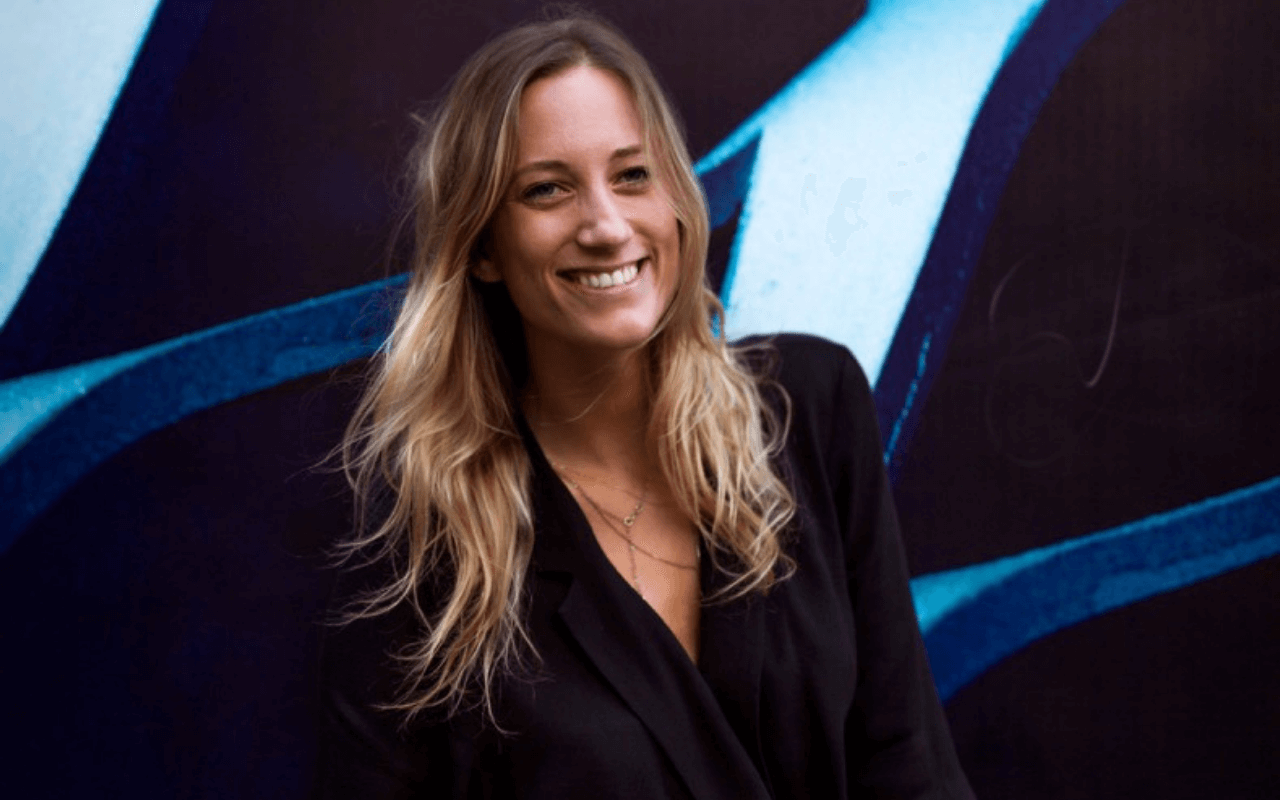 As part of our Meet the Huckletree Ambassador series, we discuss UGC (User Generated Content) with Emily Forbes, CEO of SAAS platform SeenIt. Seenit enables large organisations around the world which are struggling to produce video with scale, by enabling their customers to become their content creators.

Why did you see a need for Seenit?

My background is traditional production, and I saw so many barriers around certain stories, for instance: costs and getting a camera crew to certain locations. I saw this new way that the world was being documented, and certain voices were being championed in stories that they may not have been before.

On one side it was the challenge of traditional production, and on the other side it was acknowledging that the world is recording. I think that having spent a number of years in documentaries and feature films that this new way of storytelling was so exciting and opened up the landscape to who creators could be, democratising content creation.

How does UGC boost your community?

Community-generated content – I think whether it’s UGC of CG or employee generated, it’s really changing the broadcast mentality of big business and enabling companies to listen, collaborate, and include. Plus, it starts a dialog with a community rather than a one-way message.

If you can change and invite your community in to create with you, it’ll be relatable and effective and resonate at a global scale.

How can it influence the conversations around your brand?

We worked with BT Sport and they started to pull football fan content into their content streams and broadcast shows. So after football games, instead of just the typical pundit panel, they’d have football fans send in questions and thoughts into the panel. It completely changed the narrative of the shows.

It’s the same with the BBC. They’ve been pulling in different perspectives and it completely broadens the conversations.

Which leads into: employee generated content – it’s actually more trusted than celebrities and influencers. There was a trust report recently and what big businesses are sitting on are the most powerful influencers at their fingertips. Now when it comes to building a brand, these big companies are tapping into their employees and these personalities that represent what they stand for.

Monzo: They champion their people and their brand. Only 5 people have left Monzo since it started and one even returned (!)

They are a real ‘people first’ company and it makes you feel differently about them as a brand. As a business they invest in their people and the way they do that is by championing their stories and voices. This is way more powerful than a costly media campaign.

What are some of your favourite campaigns that have run through SeenIt?

Benefit: They so quickly identified the benefits (no pun intended) of employee/ customer content creation. They champion all the amazing people who are super-fans and the people who work on their counters, and stores. Currently, they are collecting content from one of their girls who works on a counter in Boots in Chichester. Their employees film makeup tutorials and it creates a really authentic video to watch.

These people should absolutely be at the front of that message. Once they branched it out and brought in their customers to be the advocates, the results are so much greater than if it feels contrived.

What are your thoughts on Influencer Marketing?

I think Influencer Marketing is shifting. People are listening to friends and family and micro influencers. The big ones aren’t as relatable any more, especially with the new ASA guidelines.

The UGC space, which was coined when phones started to have cameras and brands, got very excited and wanted to work with people. However, it meant that UGC for a while had a bad rep – it was bad quality, not engaging. But now there has been a shift. People know how to take and frame shots. Day by day, the world is being better educated on how to create better content, and the next step is honing in on employee/ customer/ community generated content.

As a pioneer of collaborative content, you can see how impactful and important it is for people to opt for this form of marketing. Where do you see UGC heading in the future?

The evolution is that the real messaging from any story will come from the community which brands need to encourage, as their responsibility is to echo and oversee and repeat that same messaging.

Well, reflecting on that – how do you feel about Lush’s announcement to delete their social media?

“We don’t want to limit ourselves to holding conversations in one place, we want social to be placed back in the hands of our communities – from our founders to our friends,”

I still think brands need to have a social presence. If they are indeed doing this to put more emphasis on these communities, that’s the way that things are going. It’s a super interesting move, and I hope to see more brands empower their communities to drive those conversations.

Why do you think launching Huckletree Soho, an investor first workspace in the heart of London, will be an impactful move for us?

Well, Soho is the hub of storytelling, production and creatives. I would love to be able to have an office there again! I had my first job in the heart of Soho, and I think the creativity there is continuing to flourish. Workspaces like Huckletree that can invest in people and nurture them is so impactful.

Curious about what makes a Huckletree Ambassador? We’ve curated a lineup of thought leaders in the UK, Ireland and beyond to share their knowledge with our community. From fashion to fintech, branding to building a product, they’re the experts. Check out our tech and creative pioneers and check out the Huckletree Ambassador lineup here.