Theatre As a Digital Safe Space 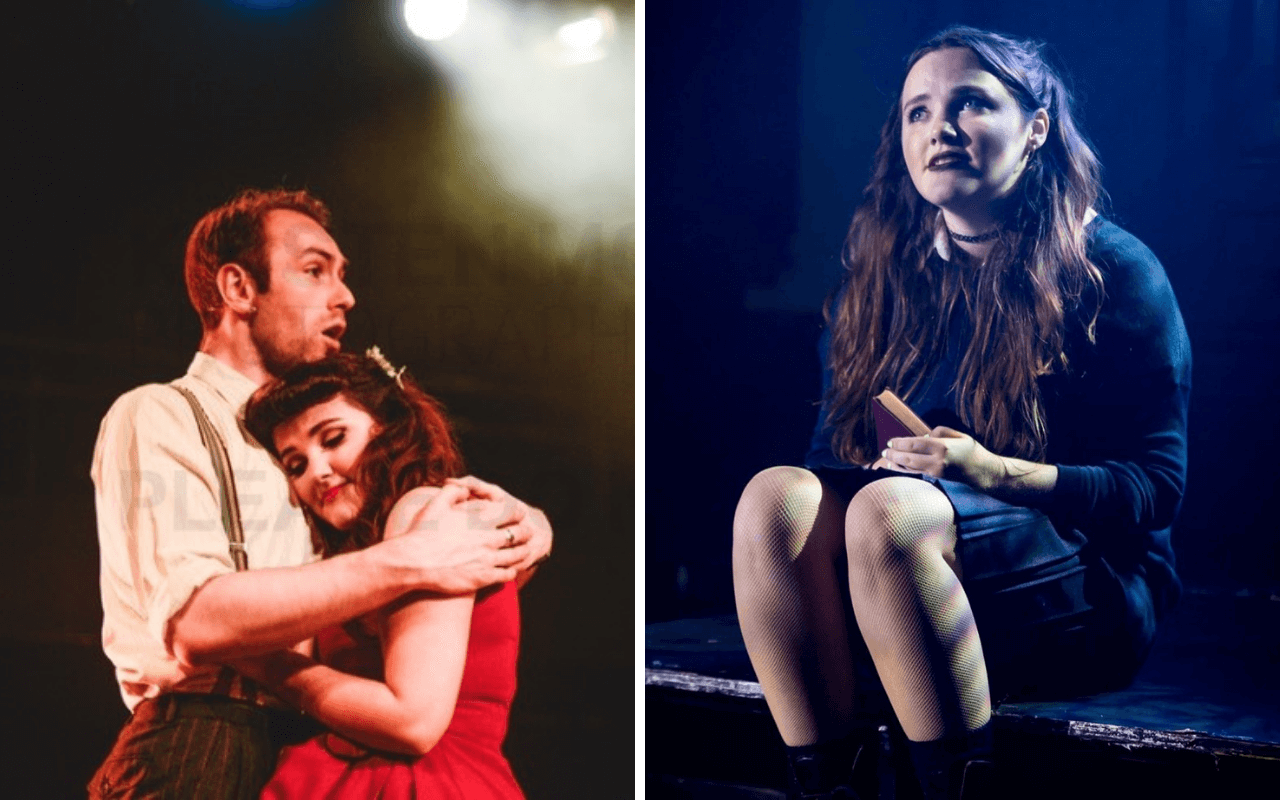 Oh, hey there you!

There’s an app for just about everything from getting your favourite burger joint delivered to your door, to telling the world the details of your favourite pooping locations. That last one is real guys, seriously “Places I’ve Pooped” Google it!

But as the world gets smaller and we share more and more of our private lives (and pooping preferences) online, has anyone stopped to wonder…..have we locked ourselves in a digital oasis? Is it necessary? And if so, does such a safe space still exist?

Guys, this is a safe space.

One space that seems to be putting up a resistance to the new digital frontier is that age-old British institution of… Theatre, darling! It might seem outdated to some but as a self-confessed stagey queen, to me, it feels both unsurprising and necessary. The thing that makes Theatre unique and amazing to me is the combination of pure raw authenticity and celebration of the spectacle.

There’s only one chance to get things correct, no performance is the same and there is no such thing as a “perfect” performance. The actors work with what they are given by each audience, and let how they’re feeling in that moment inform their performance. It’s such a contrast to the carefully curated world of social media we’ve become accustomed to.

The irony is that both formats are looking to sell a dream or an ideal. It’s just that Theatre seems to keep a tighter handle on that human aspect. Maybe that’s because it maintains such a human element, there’s no app or screen to hide behind. There’s only so much concrete thick stage make-up and a sequin dress can hide of the actual human in it.

Like any form of entertainment, shows are completely influenced by the climate in which they’re written. Why do you think everyone in ‘Cats’ is in spandex and leg warmers? It was the 80’s! So it’s fair to say Theatre itself hasn’t been completely untouched or uninfluenced by the digital age. We’ve definitely seen it have an impact – good and bad.

Casting is more heavily focused on followers and likes rather than talent and experience than ever before. With that said, I would argue that much of the influence has been positive. Coming to the Noel Coward Theatre in November 2019 is the Tony award-winning musical ‘Dear Evan Hansen’. It’s an honest discussion of mental health and how social media influences our perceptions, supported by Pasek and Paul’s moving pop score. The whole set looks like a living social media notification board and the audience can actually interact and post! A super important subject and an awesome show – get booking, gang!

So what’s next? Well, five to ten years ago Theatre would have been described as a “dying art form” but with social media’s global reach, the interest in Theatre is seeing a resurgence.

With the development of platforms like “Digital Theatre”, (a website where filmed performances can be watched at a small cost) and the posting of content on social sites, I think we’re looking at the revitalisation of the Theatre by making it accessible to a wider audience.

I think if the Theatre culture can grow and innovate whilst still maintaining its human heart, in the infamous words of D:Ream, “Things can only get better”.

Dear Evan Hansen – For the person who loved ‘The Greatest Showman’ and wants all the feels. Booking at the Noel Coward Theatre from November 2019

Six – For the history buffs who love a rock-pop belter a la Ariana Grande. Currently booking at the Arts Theatre

Come from Away – For anyone who gets pumped up by a rousing opening number. Currently booking at the Phoenix Theatre.

The Woman in Black – For those who love a good jump scare. Currently booking at the Fortune Theatre. 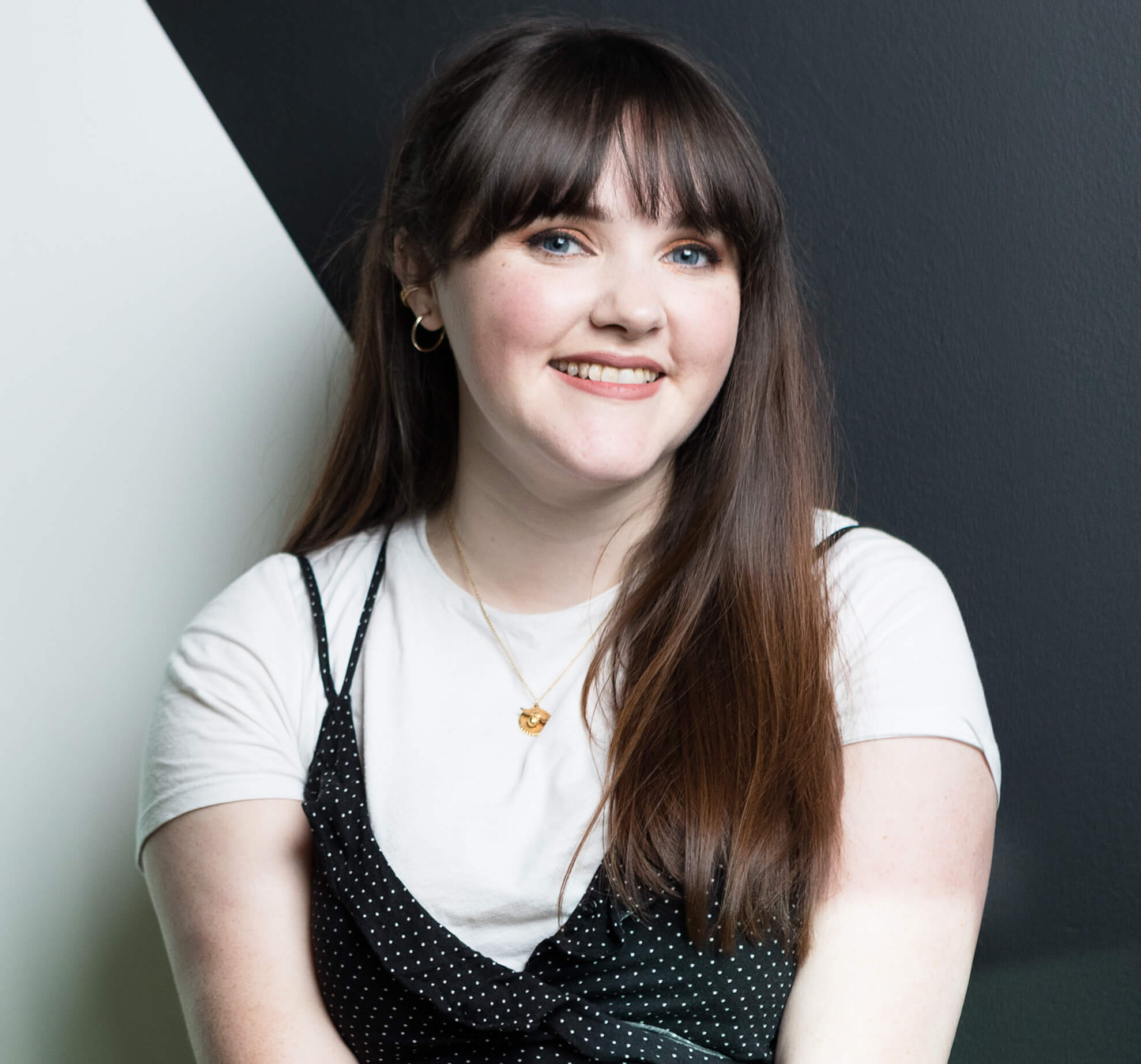