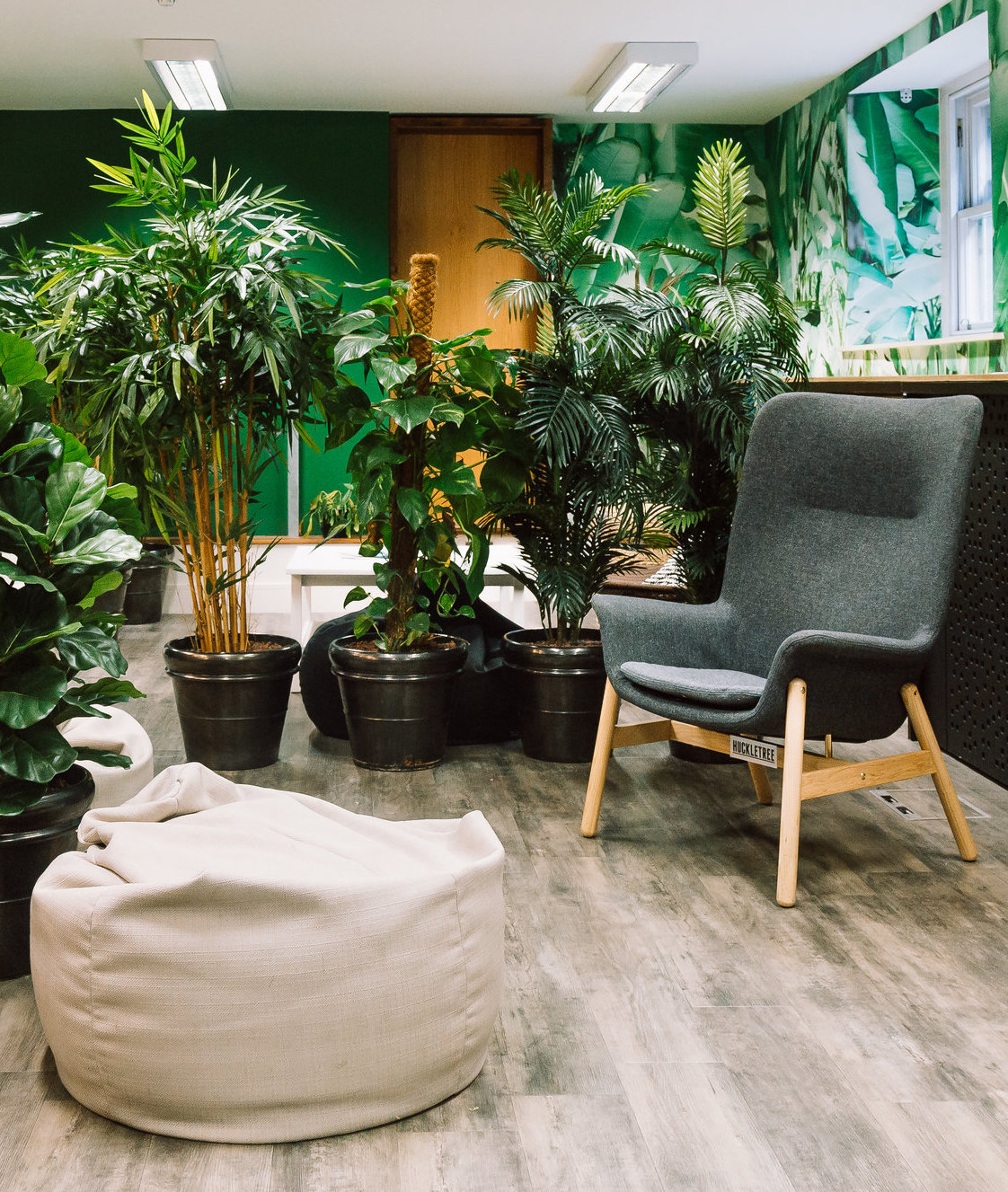 As workloads continue to rise, so too does our awareness of the damage that spending hours glued to a computer screen can do to us.

In response, we modern workers are trying everything to hack our way back to productivity. We’re meditating, taking supplements and cutting back on booze – all in the pursuit of peak performance. After all, there’s nothing like downing a green smoothie before returning to the never-ending to-do list.

But this attitude of squeezing as much as possible out of every hour of the day ignores one simple thing we can all do to make ourselves more alert, feel better in our bodies and even have better relationships with people. It doesn’t cost any money, only time – a full 7-9 hours of it. And there lies the problem.

Sleep: we’re all too busy for it.

The impact of sleeplessness

And, as he later told the New York Times, it’s really taken its toll. He skipped his own birthday to stay in the office, while multiple friends and family have voiced concerns over his health. He sounded miserable. Knowing this, it’s hard not to see his strange behaviour at the time – particularly the ‘funding secured’ tweet which got him sued – as a possible symptom of exhaustion.

He’s not the only founder who’s not getting enough kip. A 2017 study by the Center of Creative Leadership found that, of the leaders it surveyed, 42% sleep for six hours or less each night (7-9 hours is what’s recommended).

Insufficient snoozing not only impacts your mental and physical health; it makes you a worse leader. Poor judgement, impulsivity, impatience and a lack of creativity and empathy are the common traits of sleepy leaders. And the more staff have to put up with their boss’s sleep-deprived mood swings, the less productive they’ll become too.

Sort out your sleep schedule

At Huckletree Dublin D2, Brian O’Mullane heads up the European office of SleepScore, a sleep tracking and improvement startup that’s collected over 50 million hours of data since it was founded in 2017.

Brian says getting your sleep schedule in order should be approached the same way you’d train for a marathon. Unless you put the effort in consistently, you won’t see results.

It’s something he’s witnessed in his own team: “Everyone is incentivised to use the product every night,” he explains. “There are prizes every month for who’s improved the most and doing the best at tracking their sleep. It’s become a real social thing within the office – with a global leaderboard. I’m in the top three at the moment, but it’s going to drop off again. I’m taking too many evening calls. Sleep is always an afterthought and you should prioritize & schedule it, just like you schedule other activities.”

One member of staff in particular, Brian says, started out with a poor sleep score in the 50s. By consistently working on improving his sleep hygiene, he’s since become one of the highest scorers in the office.

Brian says bad sleep can often be fixed by making simple lifestyle tweaks. ‘We can tie a bad night’s sleep back to behaviours earlier in the day: alcohol, coffee, erratic bedtimes or wake times. [SleepScore] pushes them towards having more consistency. However, when the sleep problem is not related to your lifestyle or priorities, paying too much attention to sleep might actually have the adverse effect on your sleep. Then you might need the help of a sleep professional.’

Brian is also an advocate of naps – even at the office. “If you are a napper, not all people are, a 20 minute power nap can make you feel much more alert for the rest of the day if you hit a slump.”

20 Tips to Help Your Kids (and Yourself) Sleep Better at Any Age.

What happened when this reporter banned using their phone in the run up to bedtime.

Mindfulness apps are sending us to sleep with bedtime meditation sessions.