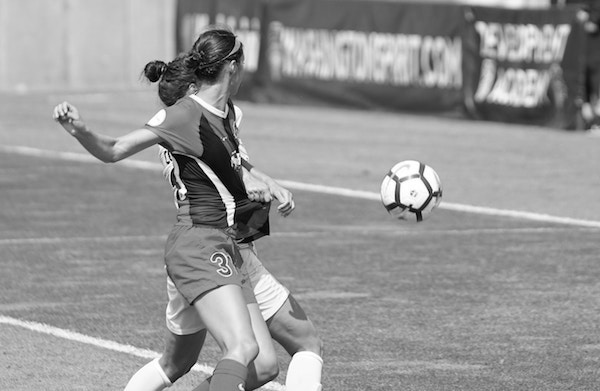 The Women’s World Cup hit epic fandom levels this summer, peaking last weekend with the US beating the Netherlands in a superb 2-0 win (for the second time in a row, mind you) followed by an emotionally unprompted chant of ‘EQUAL PAY, EQUAL PAY’ that drowned out the Stade de Lyon. I was at the sidelines in spirit, chanting at max levels.

This isn’t a standalone ‘moment’, this is another inflection point in the painfully long but important movement towards greater equality. The record-breaking broadcast ratings, sponsorship cash and attendances from the 2019 Women’s World Cup signalled that fans were in fact there ALL ALONG and that the $28 trillion female economy is ready to go (no more persuasion needed). FIFA President has come out with plans to double investment in the next four years, double prize money (yes please), and the world governing body is calling for a Women’s World League for national sides (read about it here).

Full disclosure – this is something close to the heart. Back in Australia, I led the growth and marketing strategy for the Women’s league for Australian Rules Football which saw our first season end with lockout crowds, 70% female audiences at match and an 86% uplift in female participation. It wasn’t just a lesson in change and politics, it was a lesson about money.

We didn’t simply invest in the product or the concept of feminism-at-large. We invested in people who had the ability to achieve greatness, inject importance into the world, move cultural mountains, and solving an issue that resonated with underrepresented minorities on some level.

And here’s the magic secret; when you open the world up to new heroes, you open it up to new stories, and at the end of the day, stories drive consumer choice.

Props to Huckletree members Matchpint (the UK’s number one pub finder for sport) for championing the women’s game and recognising the opportunity to be a platform for women smashing ceilings. They made a conscious effort to go big on the Women’s World Cup about 6 months ago, and have seen a positive lift in metrics, industry morale and imagination.

“We were really keen to lean in and approach it like we did the men’s World Cup last year.” says Leo MacLehose, CEO of Matchpint.

“Pre-tournament, there were definitely skeptics in terms of partners, fans or bars, but things that have made a real difference include big sponsors like Budweiser getting behind the England Lionesses and sponsoring the team. BBC Sport has done a good job over the last year to push the game, and make sure that they feature women’s football ahead of the tournament. Pubs are seemingly putting a lot more of the other games on as well, and there has been an increase in searches for these other games (even though it is still low).”

Leo says that access to the women’s players has been incredibly refreshing. “They know they are responsible for being ambassadors to the game and all the journalists I’ve spoken to have highlighted how ready the players are to give interviews, talk about the game, and the state of the competition. Moving forward, we have some real heroes of the game and people are really invested in where they go from here, it’s the responsibility of the press, and platforms like us to make sure that we keep the women’s game front and centre.” Fran Kirby anyone?!

“It’s captured everyone’s imagination, and it’s only going onwards and upwards from here. The next international tournament is Euro 2021, and its hosted by England, so I think that will even top the World Cup in terms of popularity.”

England lost, but let’s take the win. I hope it gives every industry, including all of us in the tech and startup ecosystem, a promising window into what could be.

Just look at the achievements, collaborations, commercial uplift, community unity and social impact that can come from giving women the runway, space and investment. We don’t need a playbook, modern history is enough.

I’m so fired up. If you want to talk women’s sport, representation, funding, how to drive behaviour change for your product, or talk about our upcoming Fairer Funding Now research for 2019, please reach out at jemma@huckletree.com – or just look for the person silently chanting EQUAL PAY throughout Huckletree halls. 🙂 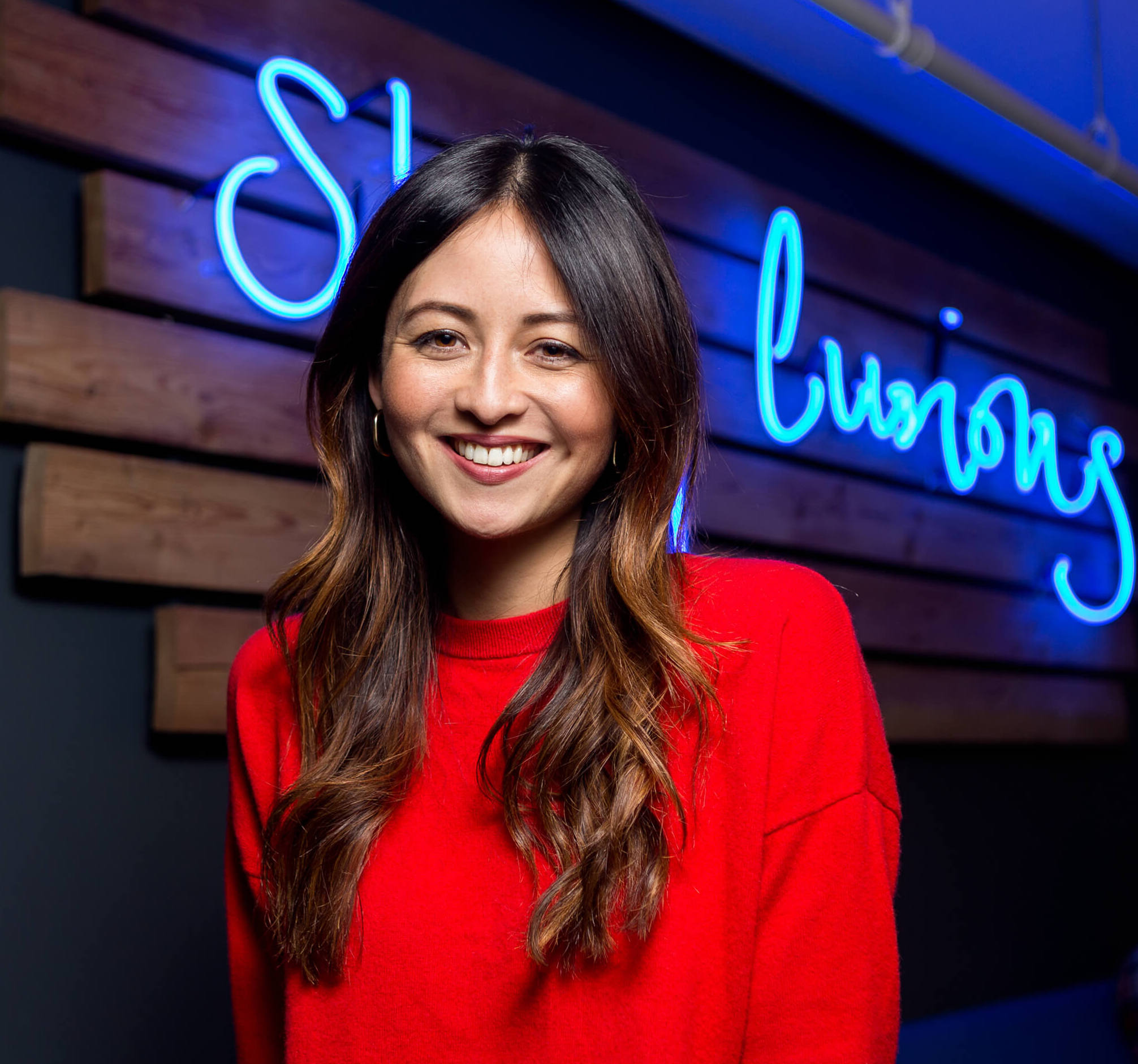